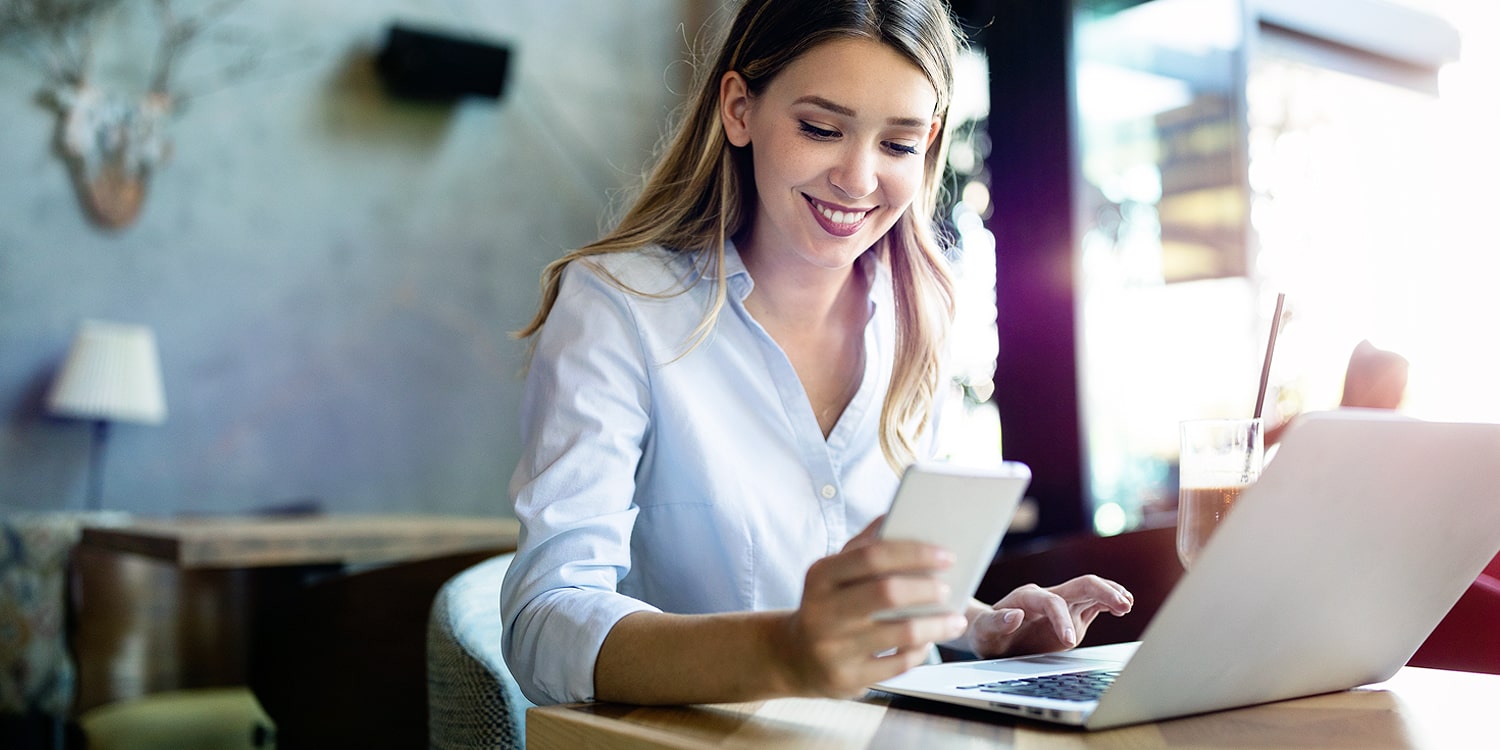 An amalgamation of traditional values with a result oriented, forward looking and customer-obsessed culture helped our customer to establish a very strong foothold with Fortune 500 clients across the globe. Focused on helping customers transform for growth and success, they have set themselves apart from their competition with their focus on execution excellence. In order to support their several thousand users across multiple locations deliver services at peak productivity and efficiency, they had developed several line of business applications along with pre-packaged software. It was essential to keep these applications running at peak performance, even when used from multiple locations across the globe. What's more, any downtime would have a cascading effect on their operations, and hence there was significant investment in on-premises infrastructure and redundant resources – both people and material – to keep these applications always on.

An analysis of their application landscape and use case scenarios by Quadra's consultants revealed that most of the on-premises hosted applications were very slow and unresponsive at times. Further, there was no consistent performance for users across the globe. Troubleshooting these performance issues was taking up a significant amount of time and energy for their IT team. Given the mission critical nature, they needed to setup HA and DR, but this was proving to be a very complex and expensive proposition. We suggested deployment on a public cloud IaaS as the best way forward, and provided extensive TCO comparisons along with the inherent HA and DR capabilities of the public cloud.

We also setup a few trial applications on the cloud to provide a Proof of Concept. This gave their internal IT the confidence that their needs were best served by moving the applications to a public cloud infrastructure. Our consultants helped evaluate multiple solutions and finally recommended Azure as the best fit in terms of compatibility with their existing infrastructure, security, cost and performance. The applications were deployed on a two-tier architecture with the database tier running on SQL Database. Azure Backup Service was used for backup.

The benefits were tangible, and visible from day in terms of improved performance, regardless of the region from which users accessed the applications. The architecture was scalable on demand, thereby helping them to optimize on the cost of deployment, while not compromising on performance. Backups could be retained indefinitely at a very low cost. Along with a secure, locked down deployment, we could provide them peace of mind on data security and availability. We also helped further optimize performance by locating servers across global datacentres closes to the end users. 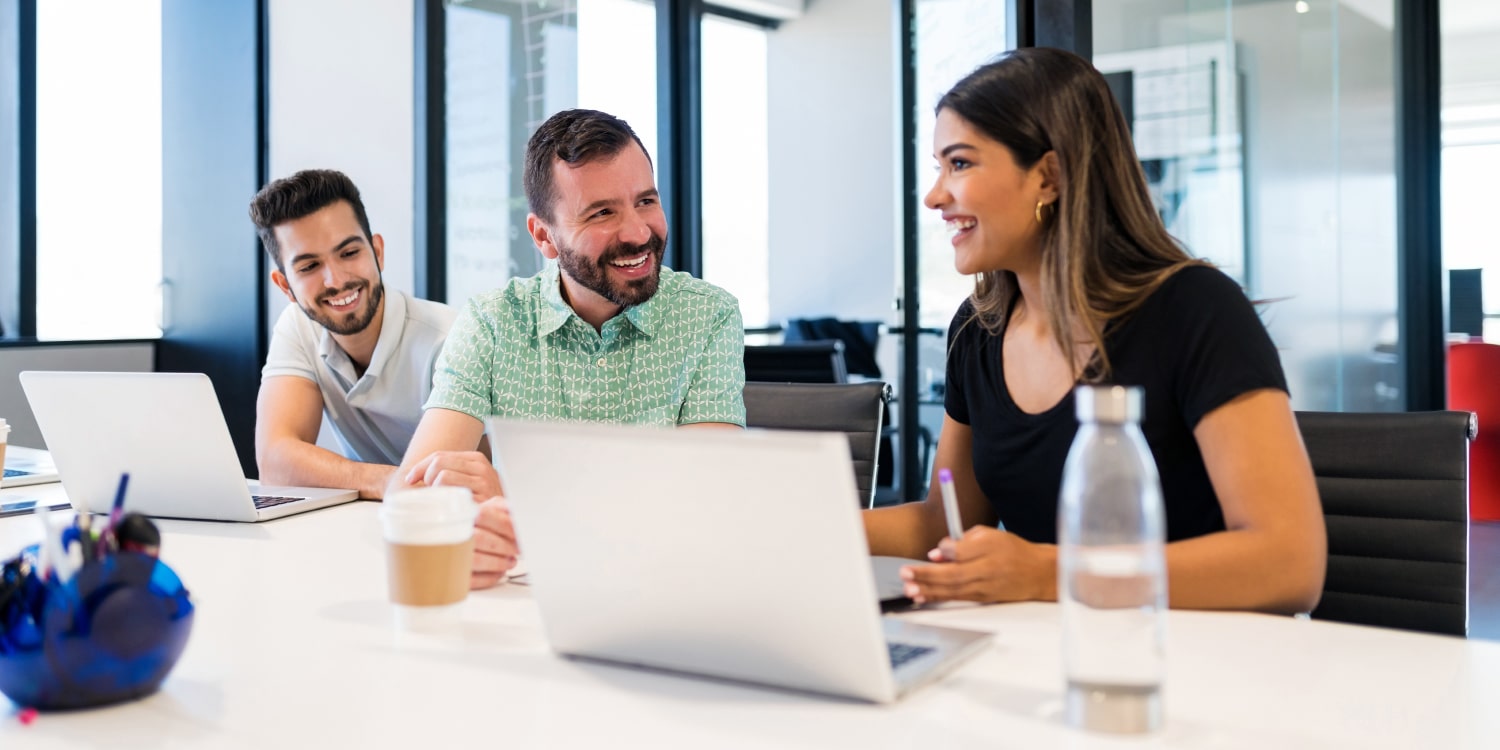 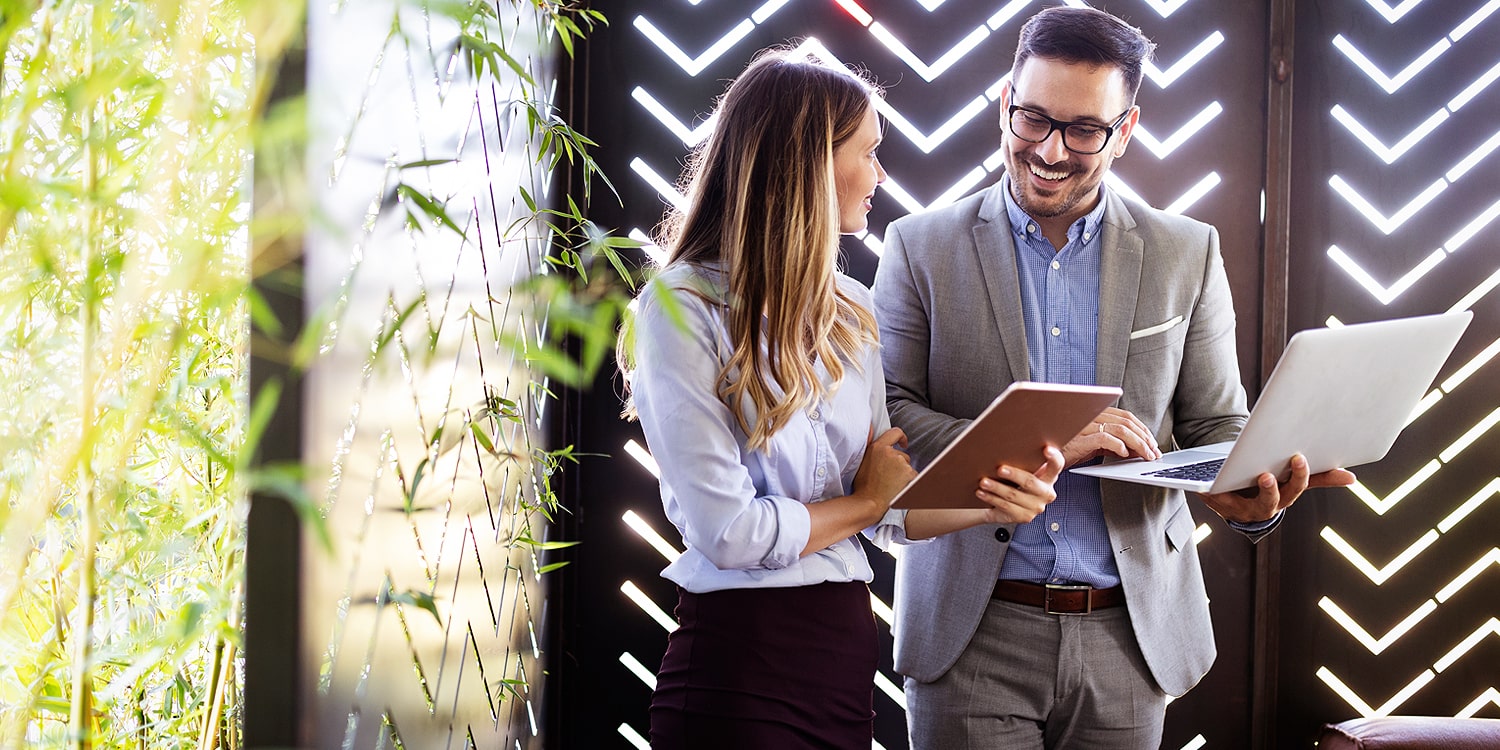 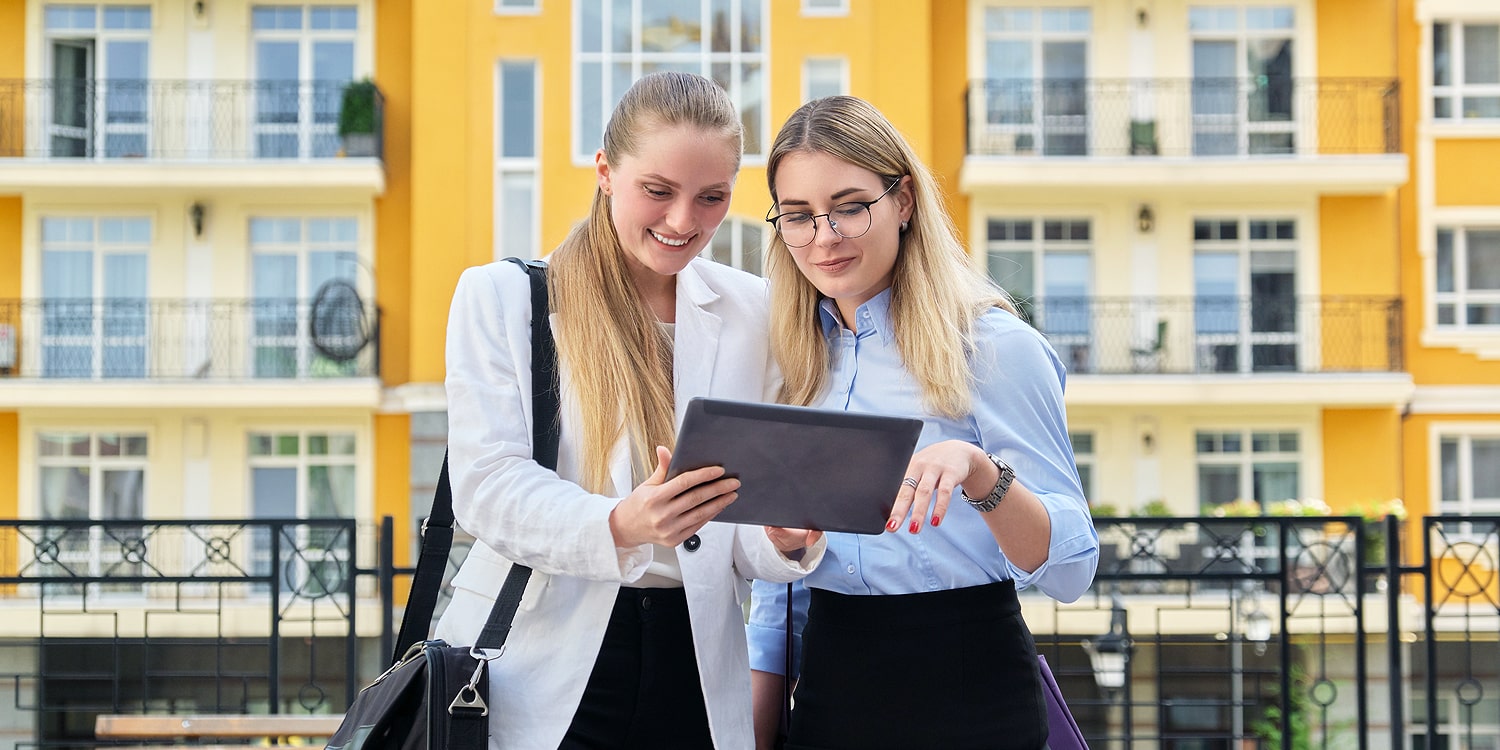