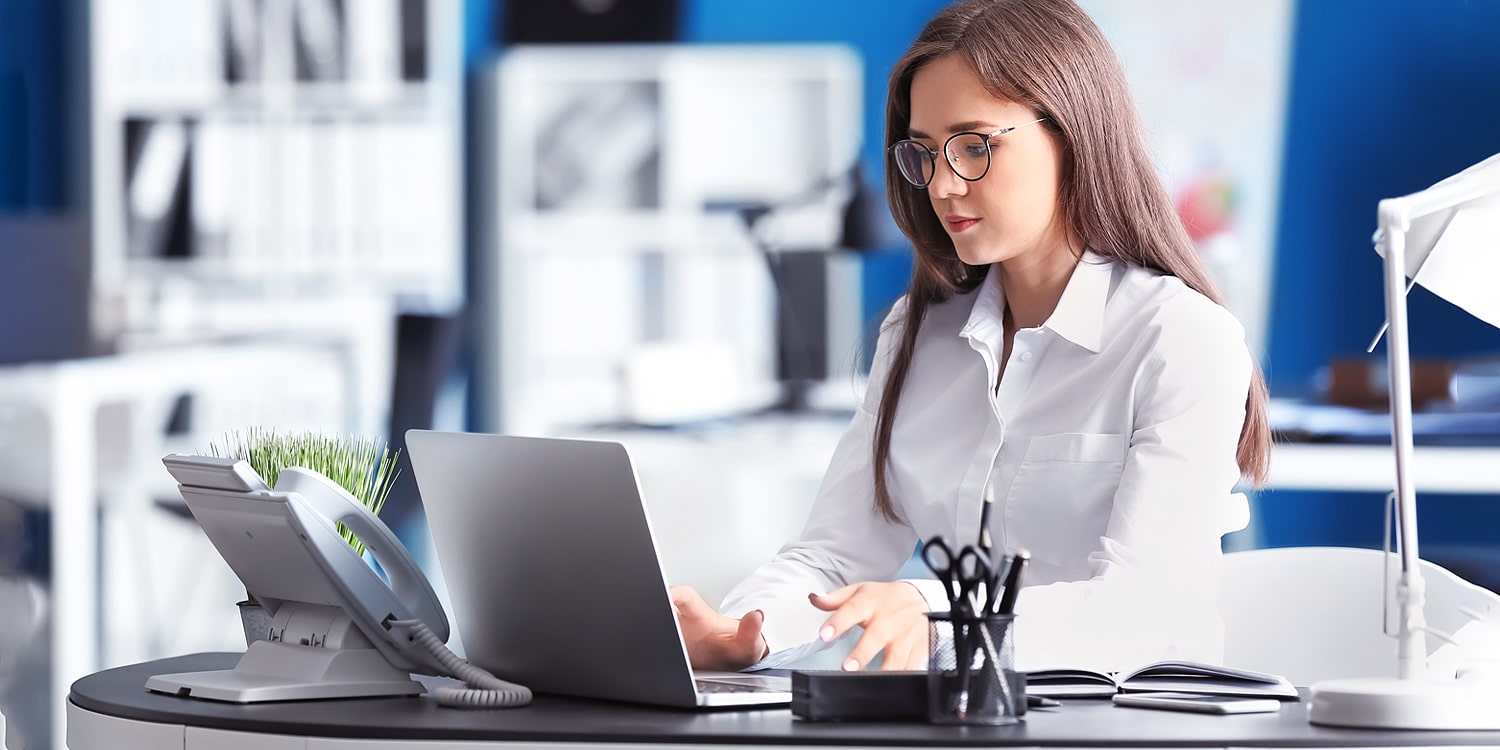 Our customer, a large engineering and IT enabled services provider with multiple offices across the globe approached us with a specific problem for one of their projects, which was for a large manufacturer of heavy electrical equipment. The client had made significant investments into a line of business application from SAP. In spite of the significant business benefits from the ERP deployment, it was not practically feasible to extend licenses to all users, as this would involve a high cost outlay and would be prohibitively expensive. However, there was a key business requirement in extending specification and costing workflows for manufacture of equipment to additional users, who were currently not covered by SAP licenses.

The client also had invested in SharePoint Server and had deployed it across all their users. We proposed that they leverage their existing investments in SharePoint Server to build custom modules that would meet their business needs, while at the same time offering tight integration with SAP. Quadra's consultants evaluated the current infrastructure, and suggested that they extend their existing SharePoint Server deployment by means of a three tier architecture with client side scripting. We were mindful of the fact that SharePoint Server was already in production, as was their SAP environment, and this meant adopting a deployment model that would not disrupt existing workflows, while at the same time providing required functionality.

We went ahead with a client side object model on SharePoint, and built a custom workflow application that took care of their specification and costing workflows. Users could collaborate on their SharePoint site with multiple levels of approvals. Using client side scripting including Java script, JSon web services, JQuery and HTML pages, we deployed the required workflows with web services being deployed on a separate server.

Frequently, technology investments tend to end up in discrete silos, with little integration or redeployment of existing resources and applications. Quadra's consultants applied their keen understanding of client requirements along with their deep experience in building custom applications on SharePoint to provide an integrated technology deployment. At a minimal incremental cost, the client was able to leverage their existing investments, without compromising on business functionality. Multiple complexities in the approval process were addressed without having to resort to expensive investments in software licenses. A crucial success criteria was met in that the entire solution deployment happened without impacting the uptime of key production workloads, while at the same time providing a rich end user interface that enhanced end user and team productivity. 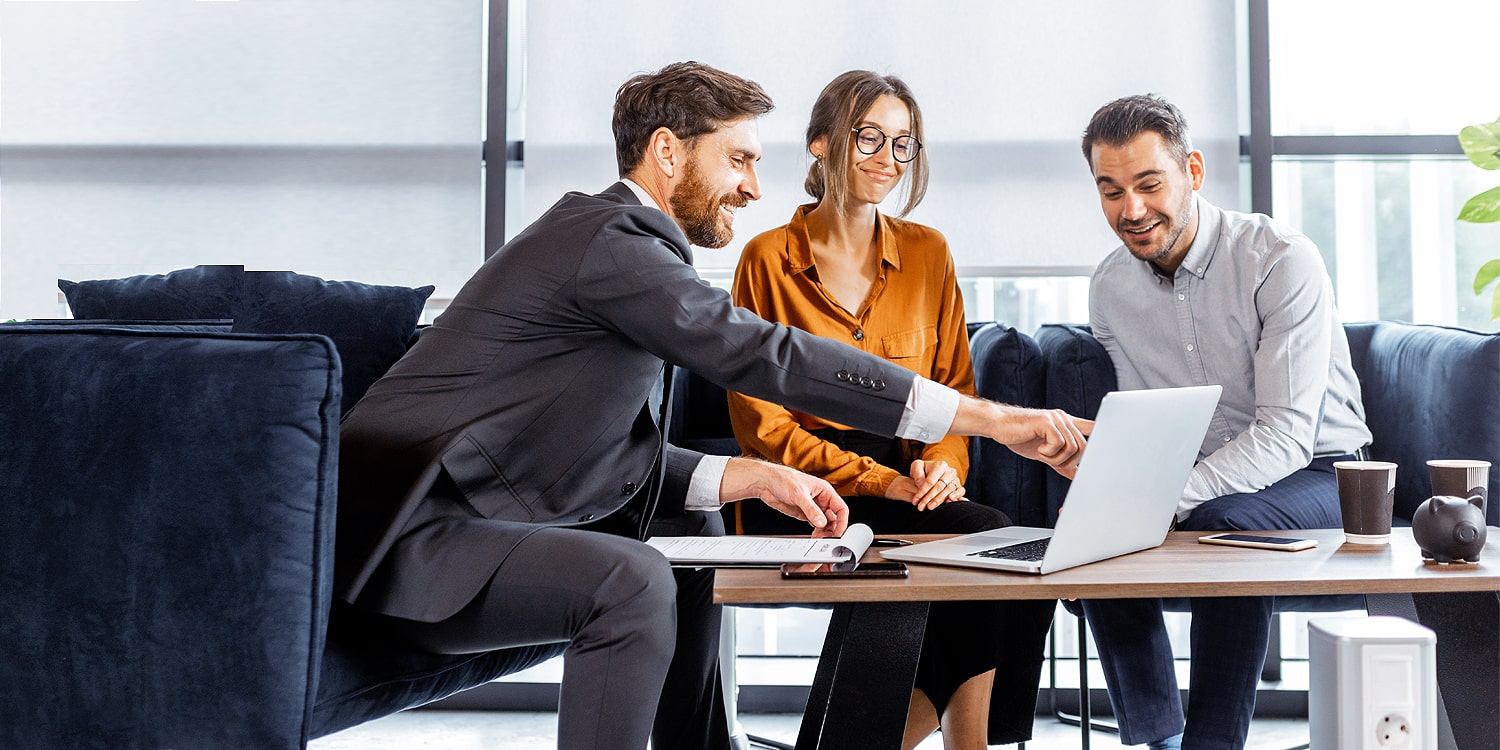 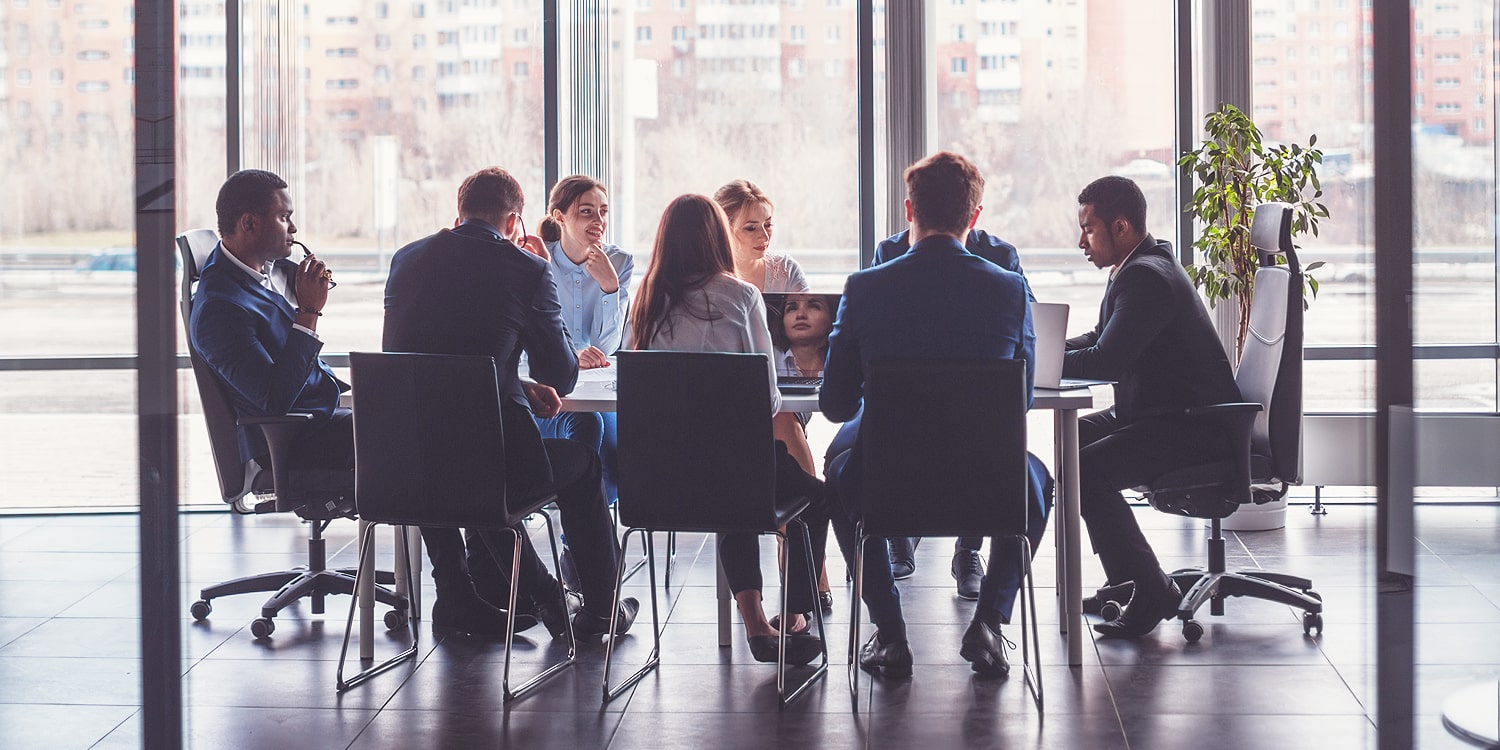