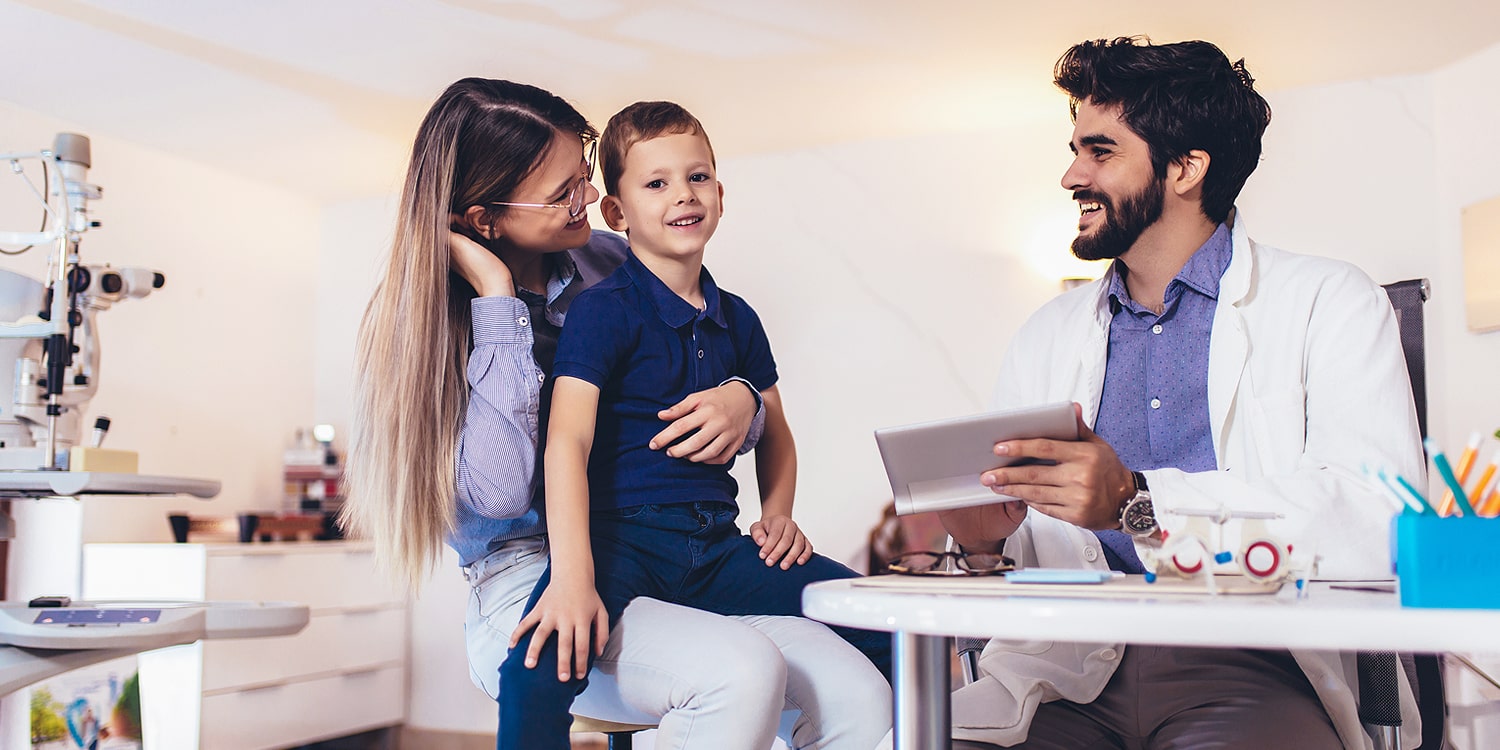 Our customer is a leader in retail sales of stylish, high-quality yet affordable eye-ware. With over a hundred and eighty retail locations across South India, they were ramping up growth even more aggressively with a push to 2-tier and 3-tier cities in the region. Over six hundred users accessed their Point-of-Sale (PoS) application, deployed on their on-premise infrastructure. Arguably the single most important application in retail given that even the slightest performance degradation could result in poor customer experience, they wanted to ensure that they had the most reliable and scalable platform to run this application. Given that this was an on-premise deployment, they could not scale on demand, resulting in poor performance of the application during peak load. Adding more computing power on-premise would entail a significant capex, and this cost was proving to be prohibitive.

Moreover, with no reliable application usage and trend analytics, they had no structured way of understanding the application usage patterns. This meant that even the heavy capex might not serve their needs for a long enough period, adding significant risk to an already heavy investment outlay. Both the application and database server were choked during peak demand times, which were more or less similar times given the geography they were operating in. It was clear that an on-premises solution, outside of the huge investment would not provide them clarity on sustained performance levels and longevity in the absence of critical usage data. This left them in a quandary on the course of action to pursue. The business need was urgent, but the solution was not forthcoming.

When Quadra’s consultants assessed their infrastructure and business needs, the logical conclusion was to move away from a heavy capex investment and instead adopt a public cloud infrastructure, which would also mean zero upfront costs. The opex costs would scale according to their business demands, meaning that they would only pay for usage incurred. We evaluated multiple cloud options and settled on the industry leader in public cloud, as it provided the best fit for their business needs, including cost. Our consultants also analyzed their database performance and moved this to a public cloud instance. Along with web and application services, we migrated the entire application to the cloud. We also configured backup and disaster recovery in the public cloud infrastructure, thus ensuring availability and data security at all times.  Along with round the clock support for the cloud infrastructure, the customer’s IT team could now spend time on business focused tasks instead of routine management of IT infrastructure.

With a highly available application, deployed on infrastructure that can auto-scale on demand, we have been able to deliver a powerful platform to deploy a mission critical business application. Application delays and performance hits are now a thing of the past – ensuring happy customers who walk out of their showrooms in with a smile. The need to constantly upgrade compute and storage infrastructure has resulted in significant capex savings, running into millions of rupees – valuable budgets that can be better spent in core business activities. Moreover, branch expansion was now seamless, since bottlenecks in application infrastructure had now been removed. Our customer could forge ahead with their growth plans, even as they put to rest all worries about their IT infrastructure. 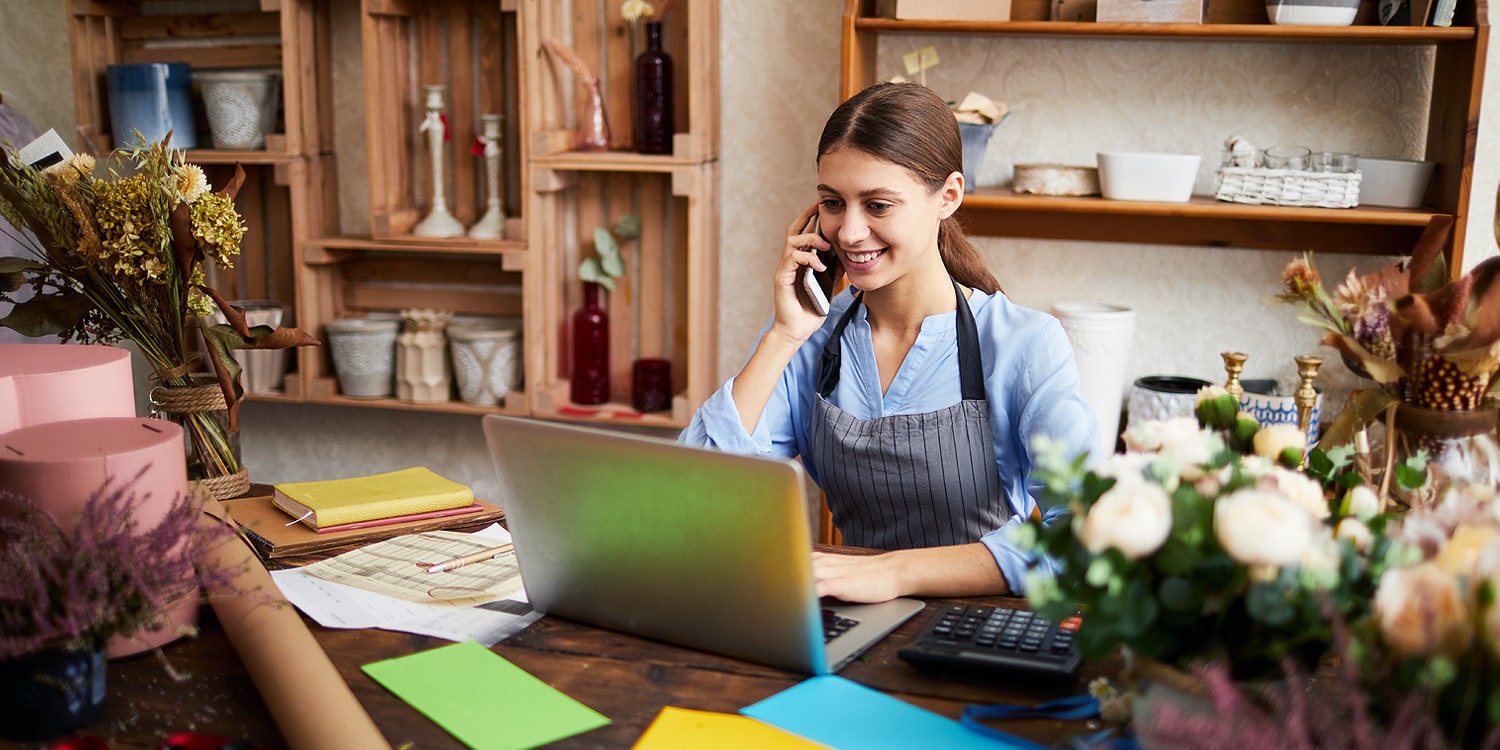 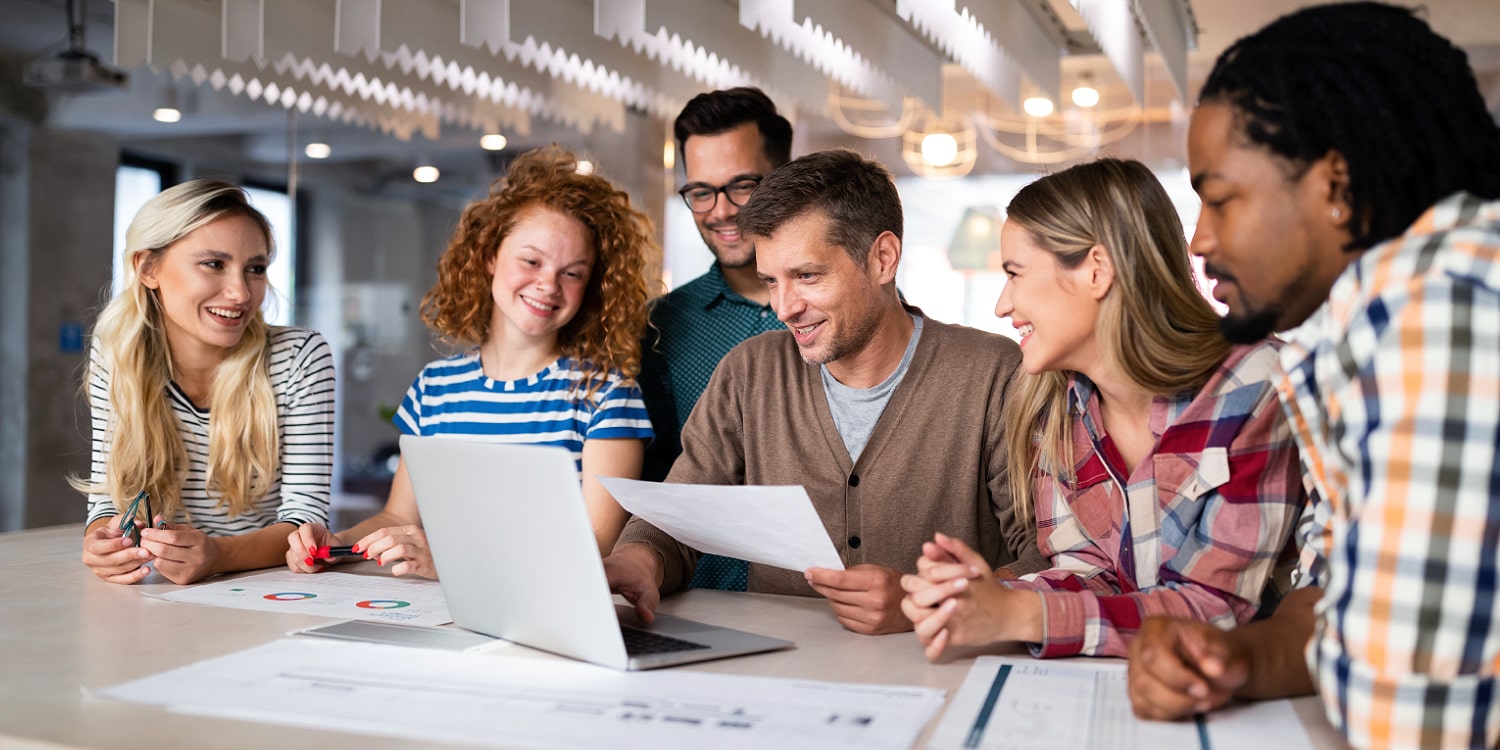 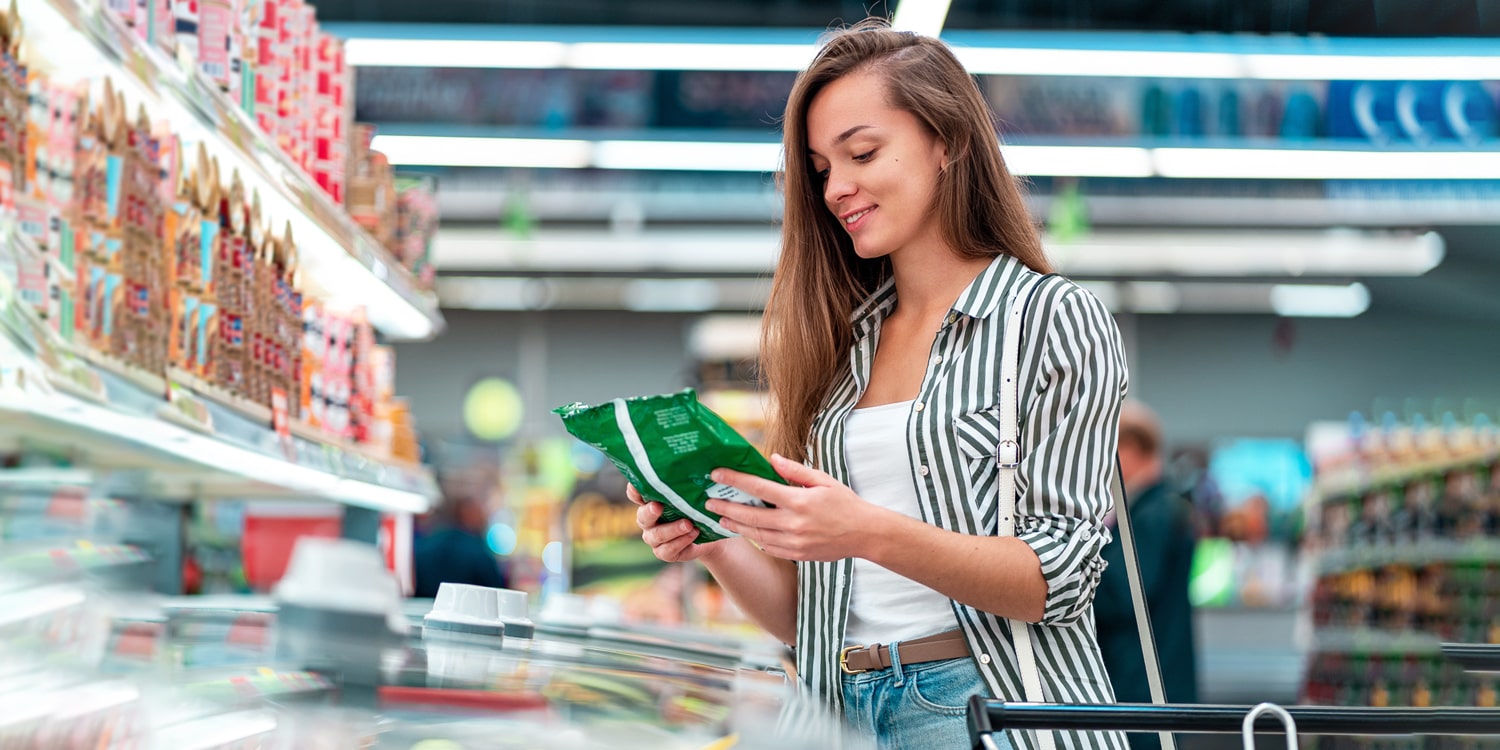